Cruising through the Panama Canal, which links the Atlantic and Pacific Oceans, provides one of the most scenic cruises in the world. This cruise also has intriguing ports of call making it an interesting and entertaining venture.

It takes roughly nine hours for a ship to pass through the 51-mile long engineering and navigation marvel that is the Panama Canal. Its huge locks raise the vessel from its entry point on the Atlantic/ Caribbean side, then lower it as it approaches the Pacific. While that itself is an incredible feat, there are also a number of ports of call that make this cruise a very special experience.

Cruise participants will find navigating through the canal’s locks an enthralling experience. There are six of these locks and they raise the ship a remarkable 85 ft above sea level.

The Panama Canal provides a direct link between the Atlantic and Pacific and saves ships having to sail thousands of miles around Cape Horn at the foot of the South American continent. The Canal was completed in 1914 after more than 30 years of construction.

Travellers taking a Panama Canal cruise will learn about the amazing tale of its construction, with triumphs and tragedies. They will also visit and experience interesting places that extend beyond the canal itself, perhaps a castle in Cartagena, ancient Mexican ruins or Costa Rican rainforests.

There are plenty of alternative options for this type of cruise. This can include starting in Florida, sailing through the Gulf of Mexico before entering the canal, and finishing on the United States’ west coast in California. The reverse version is also available, starting in California and ending in Florida. Itineraries of this type, depending on inclusions, can range between two to four weeks.

The above itinerary would require travellers to fly into and out of the start/end ports, however, there are more extensive packages available which commence the journey from the UK. One example sees passengers sailing from Harwich, then calling at La Rochelle in France, Gijon and Vigo in Spain and the Portuguese capital Lisbon. The vessel then heads across the Atlantic before visiting Nassau in the Bahamas, Miami in Florida, down to Cartagena and Colon in Columbia, before traversing the Panama Canal itself. Once through the canal, the voyage continues to Costa Rica, Guatemala and the Mexican ports of Puerto Vallarta and Cabo San Lucas. The cruise ends in San Diego in the United States, from where passengers fly back to the UK.

There is also a reverse version of this cruise, starting with a flight out to San Diego and an overnight hotel stay before embarking on the sea voyage. The return sailing includes a stop in the Azores, and passengers eventually disembark at Harwich.

The variety of Panama Cruise packages available works, very much, to the customer’s advantage. It enables people to choose a cruise that suits their budget and interests and fits in with their time commitments. 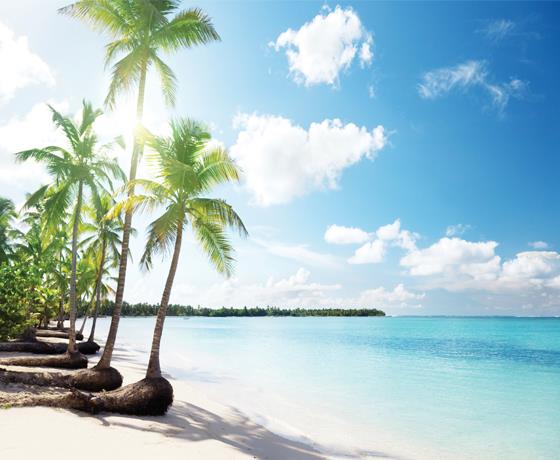